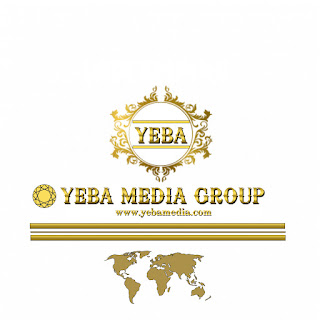 Yeba Media‘s Innerviews isn’t just the world’s first and longest-running online music magazine. In a media landscape mostly filled with superficial content aggregators, shallow review sites and careless download blogs, its focus on ultra-expansive portraits – still as unique today as it was at the time of its inception .Also marks it as a beacon of quality and integrity. YMG‘s choice of interview partners is motivated by personal interest rather than audience appeal, by intellectual depth rather than good looks and by an artist’s willingness to truly open up rather than spout trivial one-liners.
The approach, seemingly at odds with all rules of the world of media, has resulted in a massive collection of high-profile features proudly disregarding the borders of genres, trends and scenes. In a way, Innerviews can be read as an alternative musical history of the past two decades, one that is connected by a centuries-old tradition of emotional expression, spiritual channeling and a two-way exchange between musicians,promoters and listeners.
It serves as a much-needed reminder that the function of an artist extends far beyond entertainment and that a society incapable of financially rewarding their contributions risks losing some of its greatest assets and achievements. As such, Yeba Media‘s work defies the widely-held belief that music journalism should not take sides. How can one remain neutral, after all, when there’s so much at stake?