2PAC Shakur captured in his neighborhood with snoopdog 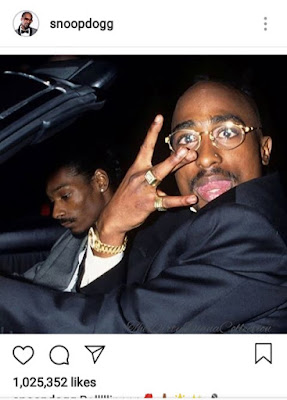 It was 13 September 1996 that rapp lagen,king of rap and author of thug life, hip-hop’s most seminal and iconic figures  Tupac Shakur was reportedly shot death in his car. 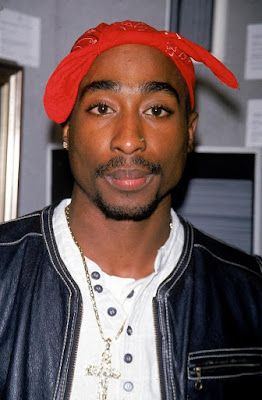 Since the decease of Tupac,there have been many controversies sparking out claiming Tupac is still alive and live in Cuba.
Many claimed  to have seen Him.
This caused me to ask questions like:
Where was he buried or who did buried him? Why did his family refused to offer him a funeral?
Or is he planning to Come back like the Italian Makaveili depicted on on modt of his lyrics?
This questions has never been answerd,but few hours ago, Snoopdog   posted a photo of himself and Tupac in the car,hanging out, see below
https://www.instagram.com/p/Bo4T__OggXy/?utm_source=ig_share_sheet&igshid=141wdsryf67v9
This keep me thinking as we continue to dig deep into this matter. Stay tune

It should be noted that Tupac’s mother Afeni Shakur Davis died on 02th may 2016 of heart attack. She died at age 69 years. 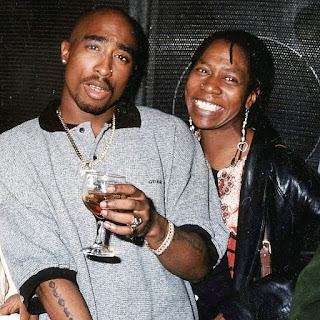 Let’s hear what you think in the comment section below.

The Cameroon music industry which is at the verge of explosion cant…
Bertila Kibong aka #NICKITA NICK, a model ,actre actress ,contestant to Number…

Who Are We? Smart Express is a National Courier Service Company based…
CHILLI Wawaye real name Fonyuy claudette Mbinkar was born in kumbo NW…