Mbah Nadesh Enjei. Commonly known as Nash Enjel is a multi talented and dynamic female comedian with over 70 episodes of comedy produced to Nash Enjel Comedy Inc, an actress, TV animator and a reporter.

Mbah Nadesh Enjei  started her comic career at the age 10 years  in G H S Batibo her home town in a comedy club ”seed of Wisdom club” she keep kept following her passion and  working in the background till 2014 when she officially began her acting carrier with ‘‘Melo Studio”  where she featured in a series tittled “All Ventures”  this series score thounsqnds of sales across boarders and was exclusively broadcast on the national chanel : CRTV,Cameroon Radio and Television

That same year,she featured in a very promising movies of the time liked “Clash of Rings” and many others. She gained lots of popularity and was highly demanded by the film industry in cameroon.

From 2016-2017, Mbah Nadesh Enjei diverted into theatre where she  did about 20 live presentations under ‘MD4’  and was also taken in by the  Cameroon Radio and Television ;CRTV.

There  at CRTV, Mbah Nadesh Enjei did 05 recorded plays :”The Dream“, “Denier Aimer” to mention a few. By August 2017  Mbah Nadesh Enjei was recruited by a digital broadcasting  Enterprise :Arik’com S.A as a Comedian and a TV host, at DRTV as a tv host with 02 TV programs The  journey was successful and promissing as Mbah Nadesh Enjei grewed stronger and more passionate about her career. 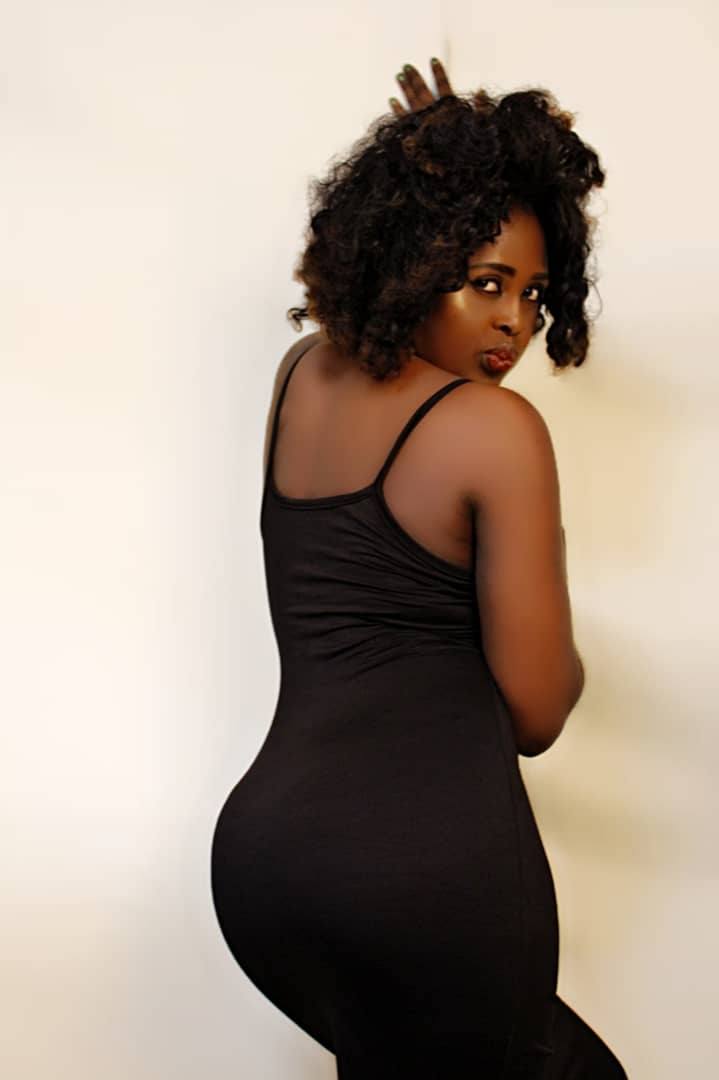 On February 2018  she   began NASH ENJEL COMEDY  where she doubles as  the CEO and  together with her vibrant team, they have  produced More than 70 short comic films. with thousands of views. some of these are:Turn by turn, keys or kiss, Quick action, My pastor and I, Another day, Problematic, just to mention a few. The production continues.
In August 2018, The YEBAMEDIA GROUP Named Nash Enjel as the Most #DISRUPTIVE Female Comedian of our times”

The Cameroon music industry which is at the verge of explosion cant…
Bertila Kibong aka #NICKITA NICK, a model ,actre actress ,contestant to Number…

Who Are We? Smart Express is a National Courier Service Company based…
Who is Alice Austine Alice Akotarh stage name Alice Austine is a…