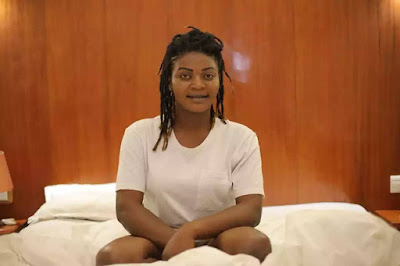 Apart from being a model, Bertila Kibong also run a clothing business where she deal exclusively on female outfits to sustain her living.
She buys from Douala and sell in Yaounde.

LION HEART GIRL AND No #1 GIRL

In early 2017, Bertila Kibong felt the urge to take her modelling career to bigger level. She applied for the Cameroon’s most promissing reality TV show #Number One Girl where she got to meet people that share thesame vision like her. “…….It was a wonderful experience….” Bertila Kibong told us. 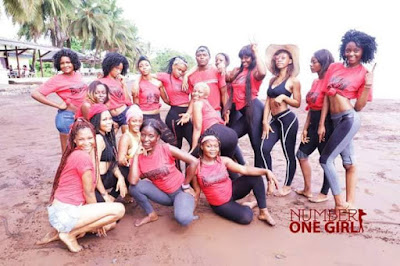 #Yeba Media:What was your greatest achievements in Number one girl?

#Bertila Kibong: Being one of the candidates of the number one girl reality TV show, i met ladies with different ideologies and approaches towards life and it was such a difficult task dealing with all of that but i had fun in the house and made new connections.

It should be noted that Bertila Kibong was later dropped (evicted) from number one girl.when we tried finding out from Bertila,she told us it was because she Failed to do #photo challenge.

In May,Mr Leo the Afropop singer and tales man to Alpha Better Records organized a Challenge for his single “Je suis désolé” à love single which Mr Leo tries to enfatically express how he was missing his love. This Challenge which Bertila and the friend won caused her career to take a positive shift. Mr Leo invited them over,showed them so much love.
Let’s hear from Bertila what she has to say concerning this. 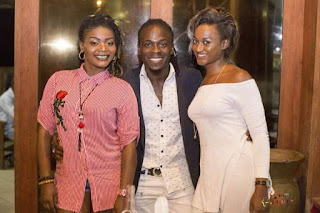 Bertila writes ………”Meeting Mr leo was a lifetime achievement after emerging as winner of the challenge he put up. I got a wide exposure as he posted videos and images of me on all his social media channels. That has been a turning point in my life as i have gotten lucrative opportunities after that experience.

THE MMK SHOW
Apart from being a model and a business lady, Bertila Kibong is a great and boundless promoter. She promotes everything talent that as far as it’s for a good cause. He dynamism has caused her to score a marketing deal with the most promissing up and coming label in Cameroon #MORE EMPIRE with it’s Frontline artist being #Mr Melodie, the most promissing up anfcomiand Afro pop star. 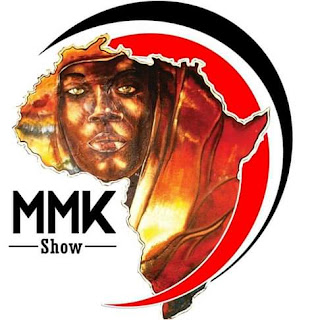 The MMK(Make Me Known) Show is a show with  the aim of creating and giving young hidden talents exposure and the opportunity to be made known.  Says Bertila ..
“……….My uniqueness sterms from the strength i have to fight through situations and the belief that i can do all things through Christ who strengthens me… 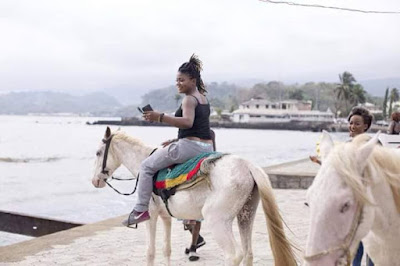